William Kent was a carver of monumental sculptures in wood and stone and a prolific printmaker. He was born in Kansas City, Missouri, in 1919. He graduated from Northwestern University, and attended Yale University School of Music to study music theory and composition with Paul Hindemith. While at Yale he became interested in art, and began to teach himself to paint, and then to sculpt in clay, stone and wood. Completely self-taught as a visual artist, he began to sculpt in the late 1940s and early 50s, and by 1963 had developed a unique method of printmaking, which involved carving into huge sheets of slate, and using them to make mono-prints on rice paper and fabric, all of this done alone and without a printing press. From 1962 to 1965 he had one-person exhibitions at the Castellane Gallery, Madison Avenue, New York City, and at other museum and gallery exhibitions along the East Coast. His sculptures and prints were critically acclaimed, and purchased by museums and important collectors.
In 1964, Kent moved to a small house and barn in Durham, CT, where he was able to live off sales of his art, supplemented by a part time job as the first curator for the John Slade Ely House in nearby New Haven. In mid-1965, he was fired from this job, because a well received exhibition of his prints at the Castellane Gallery in NYC was considered pornography by the New Haven locals. A further complication was the slates used for the prints had been carved in his basement apartment at Ely House.
After his NYC gallery closed abruptly in February, 1967, cutting off his other source of income, he gradually sank into a depression, and cut himself off from friends. He devoted himself entirely to his art, sometimes working in near-total isolation and poverty, for the next half-century. Atempts in later years to find another gallery failed, as POP art, where his work had seemed to fit in, was on the decline, and his out-of-style carvings, and angry prints had been out of view of the NYC art scene for too many years.
He carved slates and made prints from 1963-1976, and then returned to carving monumental wood sculptures, completing 226 of them between 1977-2012. He was working on his 227th two days before he died. At his death 2,000 prints, and 250 of the over 800 sculptures carved in his lifetime, remained in the barn he used as his studio. 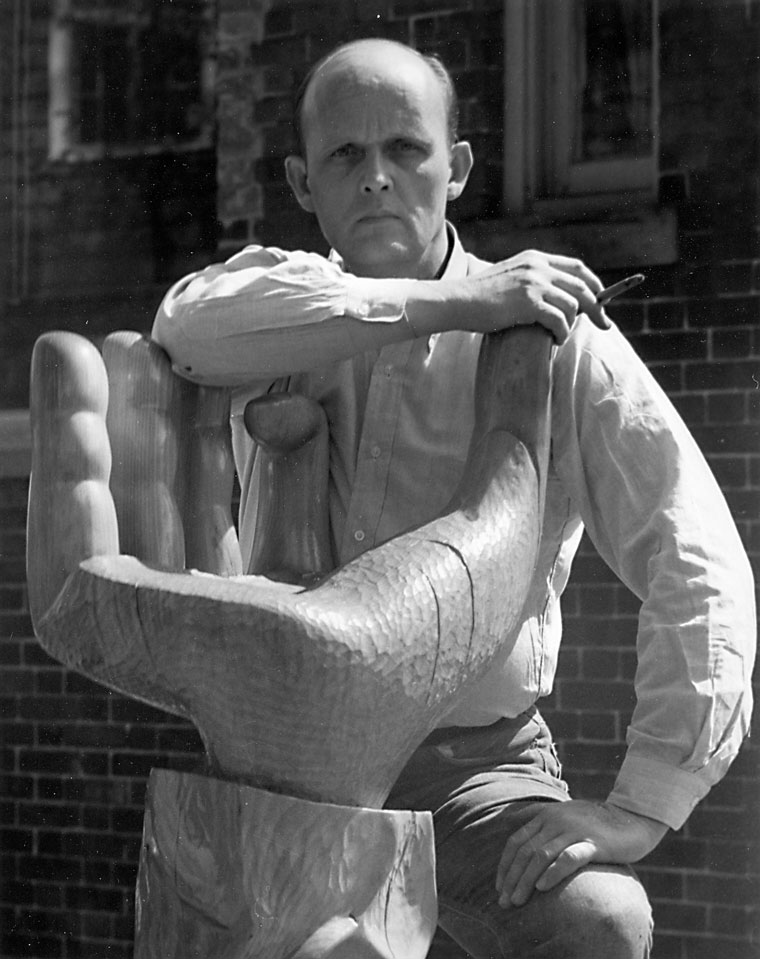 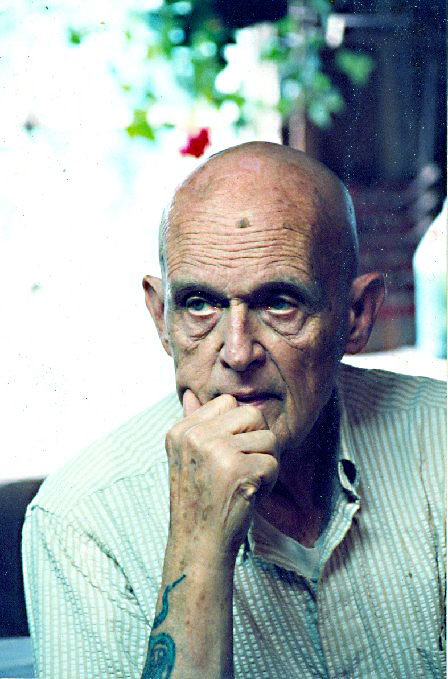 Four years before his death the artist formed the William Kent Charitable Foundation for the purpose of helping artists over the age of 60 years of age with financial difficulties, a state in which he frequently found himself over the years. On August 16, 2012, William Kent died at his home in Durham, CT. He was 93. 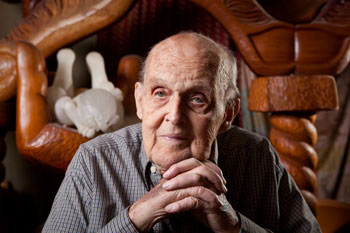 Join our mailing list to receive the latest news and updates from the William Kent Charitable Foundation.

Please check your email to confirm the subscription.

You have Successfully Subscribed!